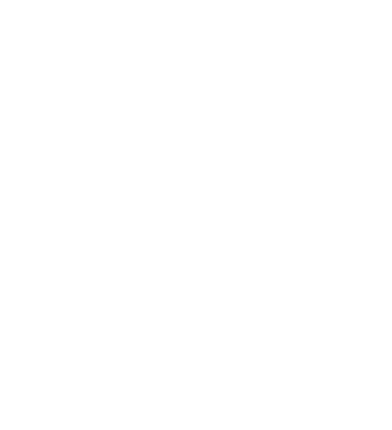 Kazakhstan has been working persistently to increase the attractiveness of our economy for foreign investors. The First President of the Republic of Kazakhstan - Elbasy Nursultan Nazarbayev pays special attention to attracting foreign investments. This course is continued by the current President of the Country Tokayev K.K. In his recent Address to the People of Kazakhstan, he clearly indicated that “It is necessary to seriously intensify work to attract foreign direct investment, without which the reserves for further economic growth will be limited. This is one of the priority tasks of the executive branch”.

Many plans and programs have been developed; specialized national companies, trade representations, and investor councils have been created. Work is being carried out on all fronts and, of course, the authorities do not forget the main signature of Kazakhstan - the oil and gas industry, which remains a driver and gives impetus to the development of other sectors of our economy.

But recently, during the KazEnergyWeek Forum at a panel session dedicated to the presentation of the National Energy Report KAZENERGY2019, the authoritative international consulting company IHSMarkit presented the results of a generally accepted foreign specialized rating for the oil and gas sector - Petroleum Economics and Politics (PEPS). This index provides a broader picture for potential investors, assessing not only financial aspects, but also other factors important for investment, including the availability of geological resources and risks of a non-geological nature.

In accordance with this rating, the investment attractiveness of the Kazakhstani oil industry is lower than the sanctioned Russia! And it has remained that way over the past few years.

The reason for this, as IHSMarkit experts suggest, lies in the investment climate! HIS in its report notes that “despite the optimization of conditions due to the amendments to the Tax Code and the adoption of the new Code on Subsoil and Subsoil Use, the general orientation of the gas production policy does not provide sufficient incentives for investing in the energy sector”!

But the inflow of investments directly depends on the foreign investors’ perception of the investment climate in Kazakhstan. 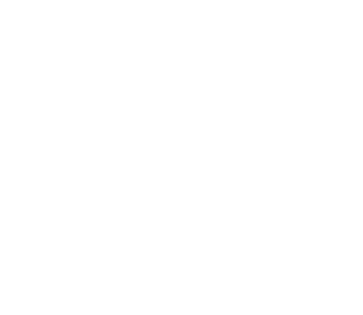 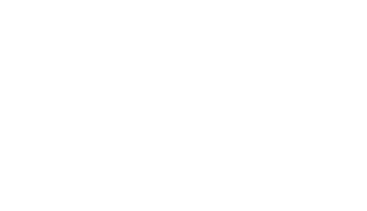 The index is not improving over time, our oil and gas industry is still less attractive to investors than Algeria, Angola and, as noted above, sanctioned Russia.

This begs a reasonable question: what is being done wrong!?

Several assumptions can be made on these rankings.


First assumption: the measures taken by our state are insufficiently effective or adequate.

According to IHS, “the excessively high degree of regulation of the oil refining industry in Kazakhstan continues to seriously impede its development:
• Under the current processing scheme, oil suppliers have insufficient incentives to supply crude oil to Kazakhstani refineries - especially given the artificial underpricing in domestic oil product markets (as a result, netback revenues from domestic crude oil deliveries are significantly lower than in the case of export deliveries)
• Periodic bans on the import and export of petroleum products further exacerbate market distortion. "

Obviously, not everything is so simple here. The state has to keep low prices for oil products and gas for the domestic market in order to prevent social tension and obtain a synergistic effect for other sectors of the economy. But in this case, other industries and large companies should grow at a faster pace due to subsidies in the form of cheap fuels, lubricants, and gas, and it would be effective to see the annual report of the recipients of subsidies to see how they were allocated. And if there is no such growth, then it turns out that we are not developing the oil industry and are not raising other industries, which will definitely lead to disastrous consequences for the entire economy of the country.


Also, from the insights with representatives of the oil industry, we can conclude that unstable "rules of the game" have an extremely negative impact on the investment attractiveness of the industry. And, perhaps, the withdrawal of a large oil and gas concern Shell from offshore projects confirms this assumption.

Second assumption: there may be errors in the rating calculation method. An interesting point was discovered that raises a question after the study of the rating methodology. For example, the devaluation of the national currency is a negative factor that downgrades the rating, although it has a positive effect for our oil-extracting sector.

In any case, in our opinion, state institutions should pay attention to this rating and carry out work on the analysis of this rating to get a clear idea of ​​what exactly is being done wrong or not efficiently enough. Then, set goals for increasing Kazakhstan's place in this index, develop a clear action plan and put it into operation.

Practically everyone will win, because investors will be happy to invest in our now more attractive oil and gas, the state will receive more taxes, the population will get new jobs and preserve existing ones.
All