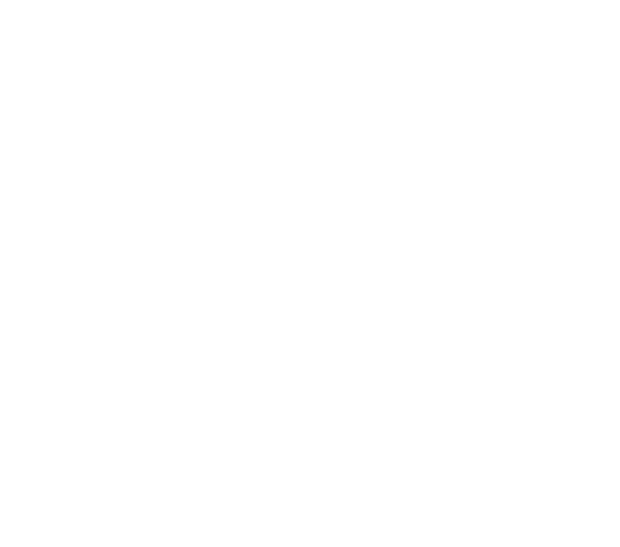 20 years ago, the advent of modern technology would have been described nowhere but in science-fiction novels, but today, artificial intelligence, machine learning, and neural networks have become part and parcel of everyday corporate life. For some, though, such unfolding of events heralds a rather scary future. In this article, we will try to define the terms and discuss their underlying meanings.

A lot has been written about Big Data, artificial intelligence, machine learning, neural networks and deep learning subsequently leading to the confusion of these concepts. As a result, most people are either disinformed or misinformed about what these technologies are capable of. Therefore, we will try to find a reasonable balance between describing the technical details of the technology and providing examples on how these technologies are used.
Artificial Intelligence
According to Wikipedia, AI is intelligence demonstrated by machines, as opposed to the natural intelligence displayed by humans or animals. Interestingly enough, in English language artificial intelligence does not have the anthropomorphic coloring as opposed to the Russian language, where the term "intelligence" in this context means "the ability to reason reasonably", and not "intelligence (intellectual capability of a person)" at all (for which there is an English analogue - "intellect").

In plain words, AI refers to the ability of computers to perform complex tasks and exhibit human-like intelligence. In and out of itself the concept of artificial intelligence does not specify which technology is being used. Today, it is machine learning that determines the capabilities and paths of development of AI, and therefore the two terms are often used interchangeably.
Strong and Weak AI
In the media, artificial intelligence is often portrayed as an autonomous "thinking machine" with limitless capabilities. It is this kind of “self-developing”, truly “thinking” artificial intelligence that is described by many science fiction writers as a terrible technological monster that could potentially enslave humanity. In reality, this does not exist, yet.

Therefore, it is necessary to clearly understand and delineate the "criterion of rationality" of machines. This is called the division of artificial intelligence into Strong and Weak AI.

Today we are dealing with a weak AI: this means that a machine can perform one specific task. for example, playing computer games, determining what is shown in a picture, or translating a voice into appropriate text. Each such AI is configured (trained) separately, and each AI is strictly limited to its task. One should note though, that the term “weak” should not carry in itself a pejorative connotation, it is just how the term was coined to delineate forms of AI.

Strong AI, on the other hand, implies that a computer does not just operate with information, but, to a certain extent, understands its meaning. For example, if a computer translator from one language to another simply replaces some words with others according to the given rules, then this is Weak AI. If it translates based on the understanding the meaning of the text, then this is more of a Strong AI.

Traditional expert systems are an example of weak artificial intelligence based on pre-programmed rules ("if-then", "if ... then ..."). The key feature of modern weak artificial intelligence is its ability to solve problems without clear rules, explanations of how it is done, but this is still not a strong AI. This is machine learning.
Machine Learning
Machine learning is a set of algorithms that enables computers to learn from examples. Instead of trying to explain (program) in detail what a cat or dog looks like to a computer, there are many examples of cats and dogs that can be shown for the computer to figure it out on its own. The same can be said for the ability to predict store sales in the next quarter. We show the computer historical data on sales and the factors on which these sales may depend on and wait for the machine to find out correlations and make a forecast

Of course, in reality, not everything is so simple, the process of teaching a computer (setting parameters and selecting an algorithm) is carried out under the guidance of a data specialist. However, the retrieved model is purely data based rather than on explicit programming. The math behind machine learning has been around for a long time, but its practical application only became possible with the rise of large datasets and computing power, which led to widespread adoption of machine learning.

In simple boring words, the machine looks at our data, finds patterns and learns to predict the answer. Yet one cannot marvel more about the fact that the machines began to find patterns that people haven't been aware of before.
Neural Networks and Deep Learning
Neural networks are a popular family of machine learning algorithms. The idea of using neural networks came from studying the processes occurring in the brain (the connection of neurons in the brain), in particular, when trying to create a mathematical model of these processes. Neural networks are well suited for solving many problems, however, this is just one of the methods of machine learning.

Deep learning is an architecture of "large, deep" neural networks containing many layers. The method works well for analyzing images, videos, and sounds.
Data Science
Data Science is a general term referring to the application of mathematical methods to analyze data. The job of a Data Scientist includes, but is not limited to, advanced techniques such as machine learning. Tasks range from building deep learning models to descriptive analysis and data visualization. The term Data Science is a good fit to define the work of a data scientist, but it makes sense to clarify the scope of the tasks and technologies used when it comes to specific use cases of "data science."
Big Data
Big data is more of a definition of an infrastructure problem. The term "big data" refers to the hardware and software solutions needed to collect, store and access large amounts of data that traditional data processing tools cannot handle.

The term is sometimes used to refer to advanced data analysis techniques and products and services based on them. However, with the growing popularity of the concept of "Artificial Intelligence" it is more convenient to stick to this term in order to shun chaos in definitions. 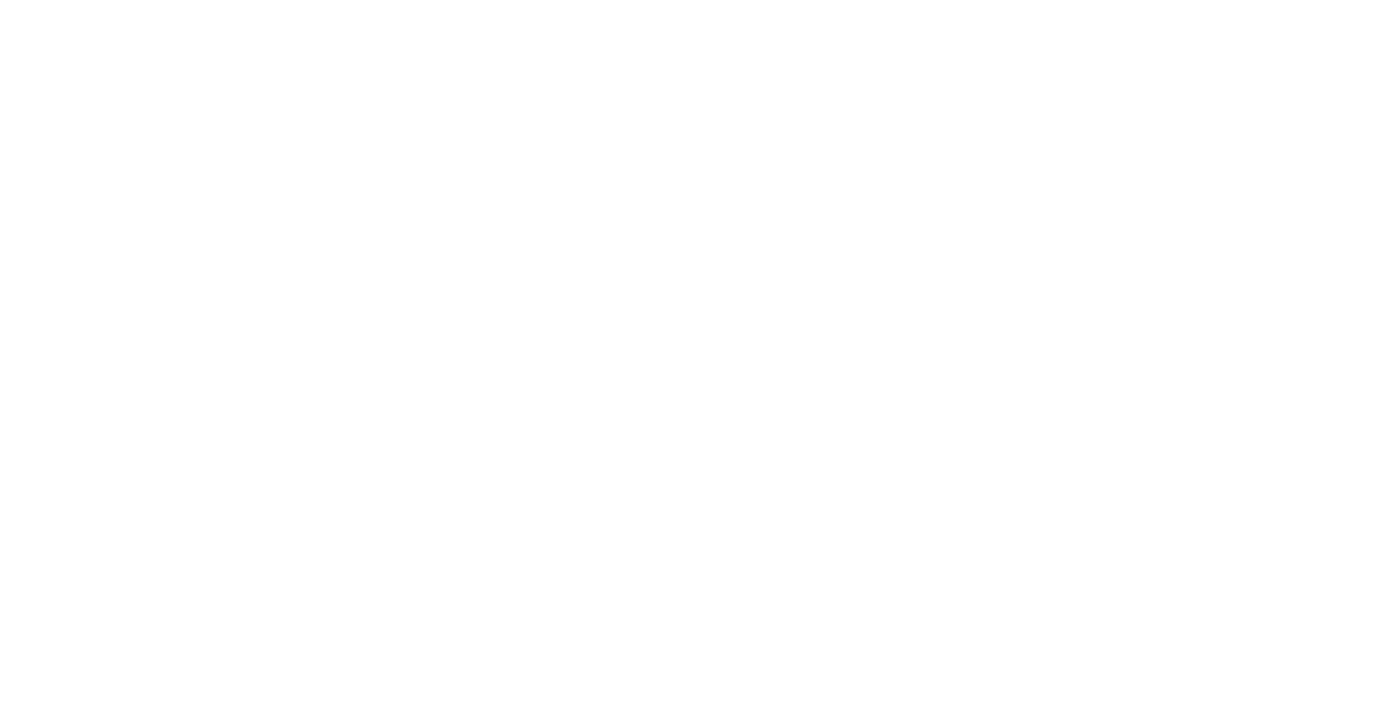 To conclude, we define AI as the name of the whole field, like biology or chemistry. Machine learning is an important branch of artificial intelligence, but not the only one. Neural networks are one type of machine learning that has become popular lately, but there are others. Deep learning is an architecture of neural networks, one of the approaches to their construction and training. In practice, today, few people distinguish between deep neural networks and where they are not that much.

At the same time, you can only compare things of the same level, otherwise it turns out to be complete chaos, like "which is better: a cow or milk?". In fact, all these concepts are changing over time, with the phased development of technologies. Today we can say that "artificial intelligence" is defined by the scientific community as "machine learning", in particular "Deep Learning". How things would be named next is yet to be discovered in the future.
All