Why local products are not bought by foreign firms operating in Kazakhstan? 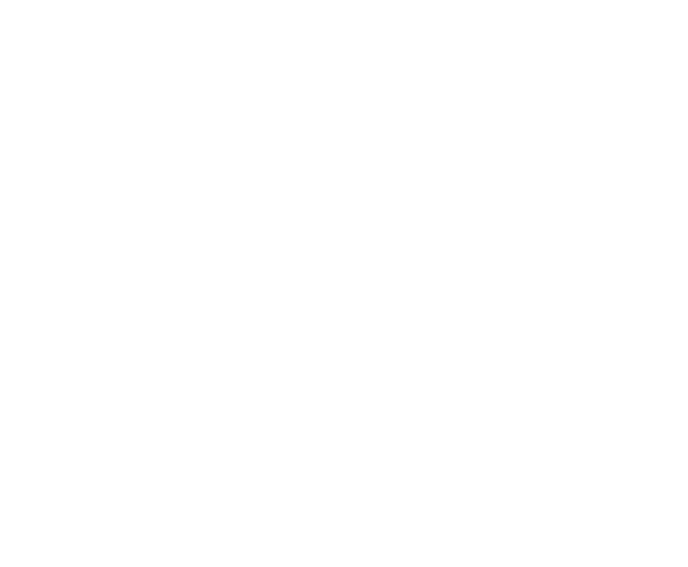 The development of local content in the procurement of the largest companies operating in Kazakhstan is identified as one of the main priorities in the government's strategic documents. Despite that, the share of local content at TCO, NCOC, KPO is still very low.

Local content - de jure alive, de facto nearly dead
It wouldn't be fair to state that local content development wasn't given its due attention in the policy making of Kazakhstan. Quite on the contrary, it was first mentioned in the law "On Oil", adopted in 1995. However, there were no requirements for local content in the procurement of subsoil users at that time. In 2009, to support the domestic producer, the Certificate of Origin of the CT-KZ form was introduced, the presence of which provided the holder with various preferences and conditional discounts in tenders and purchases of national companies and subsoil users.

In 2010, the law "On Subsoil and Subsoil Use" was adopted, later it was transformed into the Code, which came into force on June 29, 2018. And already the Code of the Republic of Kazakhstan "On Subsoil and Subsoil Use" obliges subsoil users to comply with the level of local content of at least 50% in works and services of the total volume of purchased works and services for subsoil use operations during a calendar year.

However, the code stipulates that certain rules do not apply to the Production Sharing Agreements (PSA) and the TCO Formation Agreement, which stipulate special operating conditions for companies. Namely, they are used by large oil and gas operators - Tengizchevroil (TCO), Karachaganak Petroleum Operating (KPO) and the North Caspian Consortium (NCOC). They do not have clear requirements for local content. But it is worth noting that large operators are still implementing joint and individual initiatives to develop local content.

It is important to note that at the Tengiz, Kashagan and Karachaganak fields, work is underway on expansion projects, thus we should expect a further increase in production volumes and, consequently, in the volume of purchases of goods, works and services. In case of the increase of local content share in the procurement, this trend could have a positive impact on the economy of Kazakhstan.
Local Content Now?
By 2018, the smallest share of local content in the procurement of three operators falls on the procurement of goods, and where the share of local works and services is much larger. 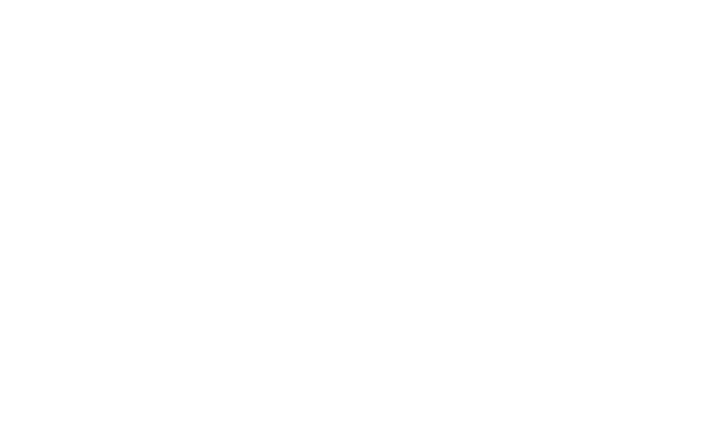 СТ-KZ - only in KZ?
What is the primary cause behind this? Are domestic goods really so bad that subsoil users are forced to buy necessary goods abroad? Or they support foreign companies on purpose despite a good domestic market.

We see several reasons. The first is the quality of local products. Indeed, they do not always meet the requirements and specifications of oil and gas operators. The fact is that there is too little competition in the local market, and there is simply no point in companies fighting for new customers, bringing new technologies and working on quality. The unwillingness to develop is also "fueled" by the support of local producers provided by the state, which provides local businesses with a kind of safety cushion. Knowing that operators will give preferences to local products, domestic companies make minimal efforts to improve the quality of the goods produced. As a result, the low quality of Kazakhstani products ultimately leads to an increase in the costs of oil and gas operators, as this forces them to allocate additional funds for the repair or replacement of low-quality equipment.

In addition, there is a difference between our quality standards and international ones. Although local products meet Kazakhstani quality standards, oil and gas operators often complain about product quality. They are more likely to give preference to more expensive and time-tested imported materials and equipment due to their reliability and long service life.

The second reason is the lack of confidence in local suppliers on the part of oil and gas operators. It is not uncommon for local suppliers of goods to be late in delivering equipment and materials. Any delay affects the schedule of work, and can lead to a halt in the production process, which in turn entails costs for the company as a whole. And one day of downtime for large operators costs 15 million US dollars. So subsoil users simply do not want to risk and lose money.

Of course, not all Kazakhstani manufacturers work poorly and of poor quality. But often they just don't know where their goods are needed. And this is the third reason - local suppliers do not have access to information on purchases of large subsoil users.

Kazakhstan has the National Agency for the Development of Local Content (NADLoC) of the Ministry of Industry and Infrastructure Development, which has been determined by the National Development Institute for the Development of Local Content in accordance with the decree of the Government of the Republic of Kazakhstan since 2012. NADLoC publishes information on procurement plans and tenders of subsoil users on the Internet portals "Register of goods, works and services during subsoil use operations and their manufacturers", "Kazakhstani content". However, there is no information on purchases of the largest oil and gas projects. Subsoil users themselves contact potential suppliers to conduct tenders.

The Information and Analytical Center for Oil and Gas (IACOG) also functions in the country, which monitors the oil and gas industry in Kazakhstan. The Center analyzes the dynamics of the fulfillment of contractual obligations of subsoil users of the energy sector in terms of local content in the procurement of goods, works and services, personnel, as well as in terms of the amount of expenses allocated for training, advanced training and retraining of citizens of Kazakhstan. However, local content development statistics are not publicly available, but a commercial product of IACNG. As a result, all information on the local content and procurement of large subsoil users in the country is closed.

Lack of transparency of information, lack of a single coordination center and general strategy for the development of local content is the fourth reason. Today, functions of local content are "divided" into various departments of government agencies, and the state policy on import substitution is not being fully implemented as evidenced by low indicators for the development of local content in goods.
In-Country Value
These problems can be solved. It is not necessary to create new institutions and look for the optimal model for years. First, it is necessary to improve the quality of goods produced in the country. This requires state support for the transition to international product quality standards for domestic products. This will not only increase sales and trust in local manufacturers, but will also affect the manufacturing process by bringing in new technologies for equipment certification.

Figure 3. The state needs to support the transition of Kazakhstani commodity producers to international quality standards. 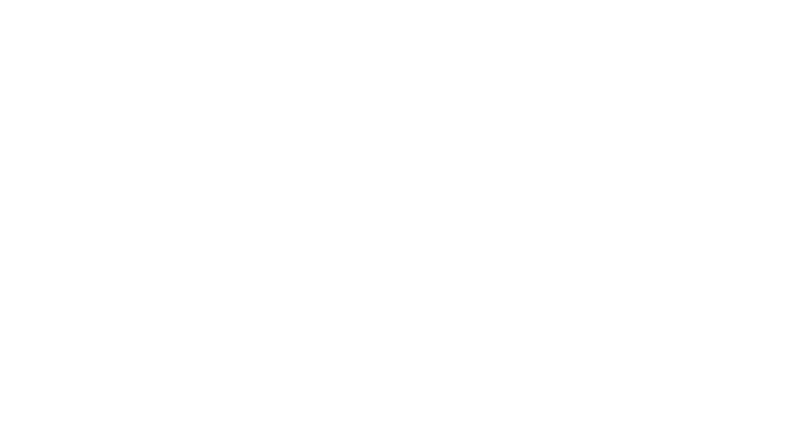 Second, it is necessary to create a new information platform that would combine the functions of NADLoC and IACNG. This platform should provide transparency of statistics on local content, aggregate all the necessary information from subsoil users and display reports in the form of an analytical overview. Such a platform could make life easier for subsoil users themselves.

For example, an analytical center will be able to determine which categories of goods, works and services are necessary and possible to localize in Kazakhstan. On the same portal, you can post information on long-term plans of subsoil users for the purchase of goods, works and services, as well as publish statistics on the volume of local products purchased by subsoil users. In general, this would enable the business to receive information about the market and adjust its plans.

Third, since there is no single authorized state body in this area and no expediency in its creation, it is possible to organize a compact project office for the management of local content development projects. Its main functions should be tracking new localization projects, bringing projects from the initiation of an idea to launching production and building interaction between subsoil users and local business. 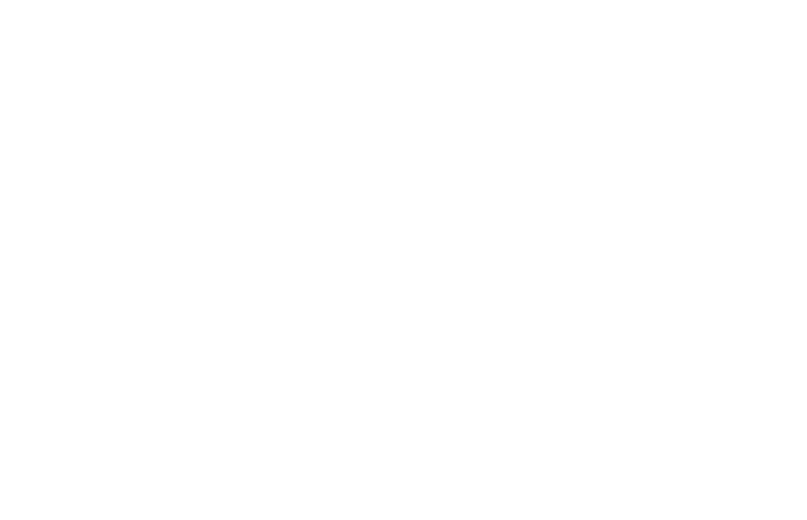 There is also a need to put forward a new approach to local content development - In-Country Value. This is not only about procurement, this concept pursues rather long-term goals, including nurturing human potential. For example, based on the development strategies of enterprises, we can train qualified personnel in order to maximize the replacement of foreign specialists with Kazakhstani personnel. In addition, we must create competitive, science-intensive and high-tech industries to meet the needs of the subsoil use sector.

Thus, to ensure a significant breakthrough in the development of local content in our country, systemic measures are needed to accelerate the development of the manufacturing industry and increase the competitiveness of domestic producers and suppliers of works and services for the oil and gas industry.

All this must be done in the near future, especially taking into account the country's accession to the WTO (since November 2015, Kazakhstan has been officially recognized as a full-fledged member of this organization) and the imminent end of the transitional period provided to our country for carrying out integration processes, including revising aspects of state policy on development of local content.

Figure 4. Measures must be taken before the end of the transition period of Kazakhstan's accession to the WTO