Oil production in the world in 2019 reached 82.32 million barrels per day

Production of crude oil and condensate in the world, thousand bbl / day 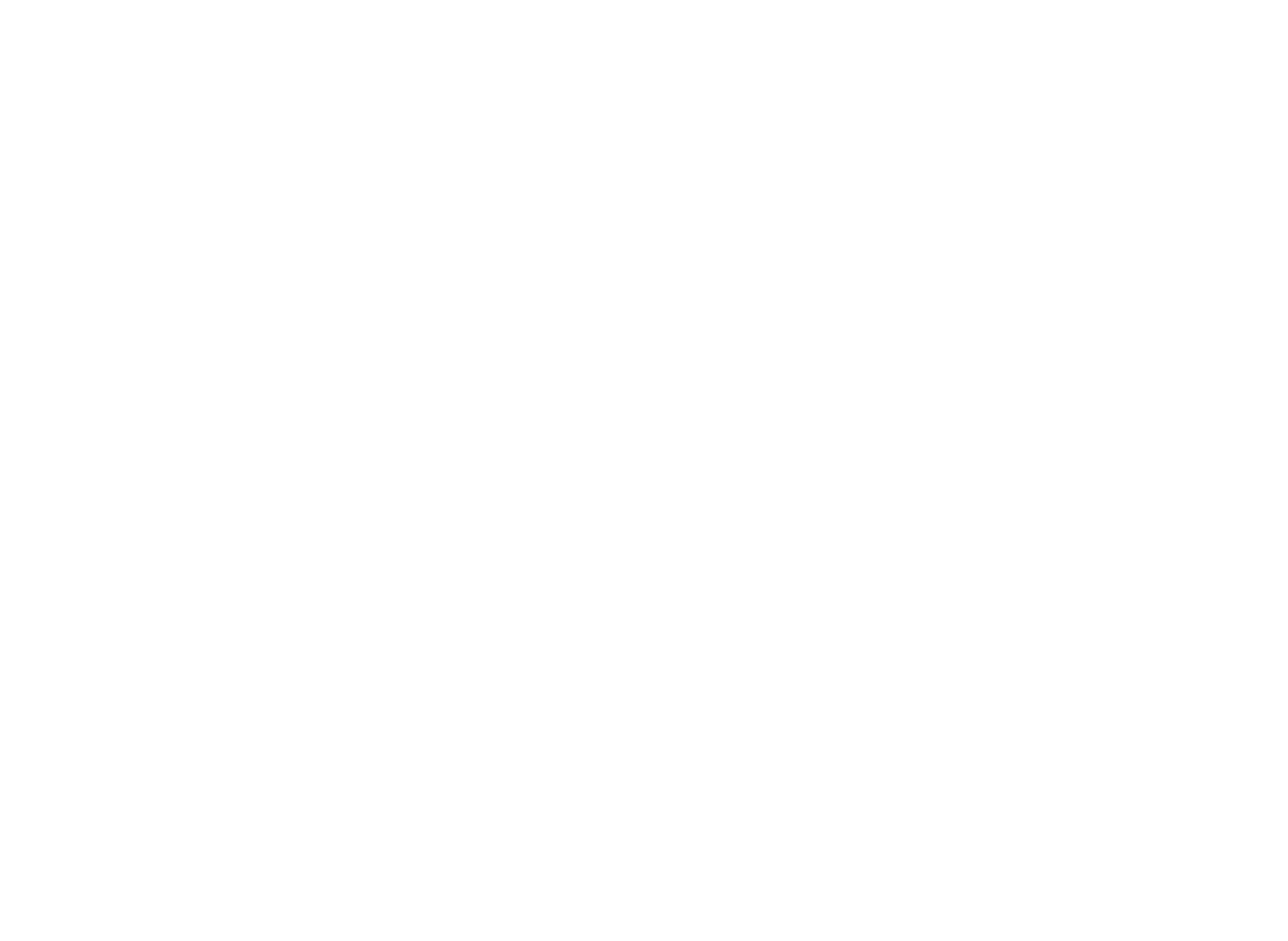 Production of crude oil and condensate in the world, mln bbl / day

Note: Total Proved Oil Reserves are those that, as shown by geological and engineering information, can be recovered with reasonable certainty in the future from known reservoirs under existing economic and operating conditions. The data in the chart does not necessarily correspond to definitions, guidelines, or methods used to determine company-level proved reserves, such as those published by the US Securities and Exchange Commission, and does not necessarily reflect BP's view of proved reserves by country 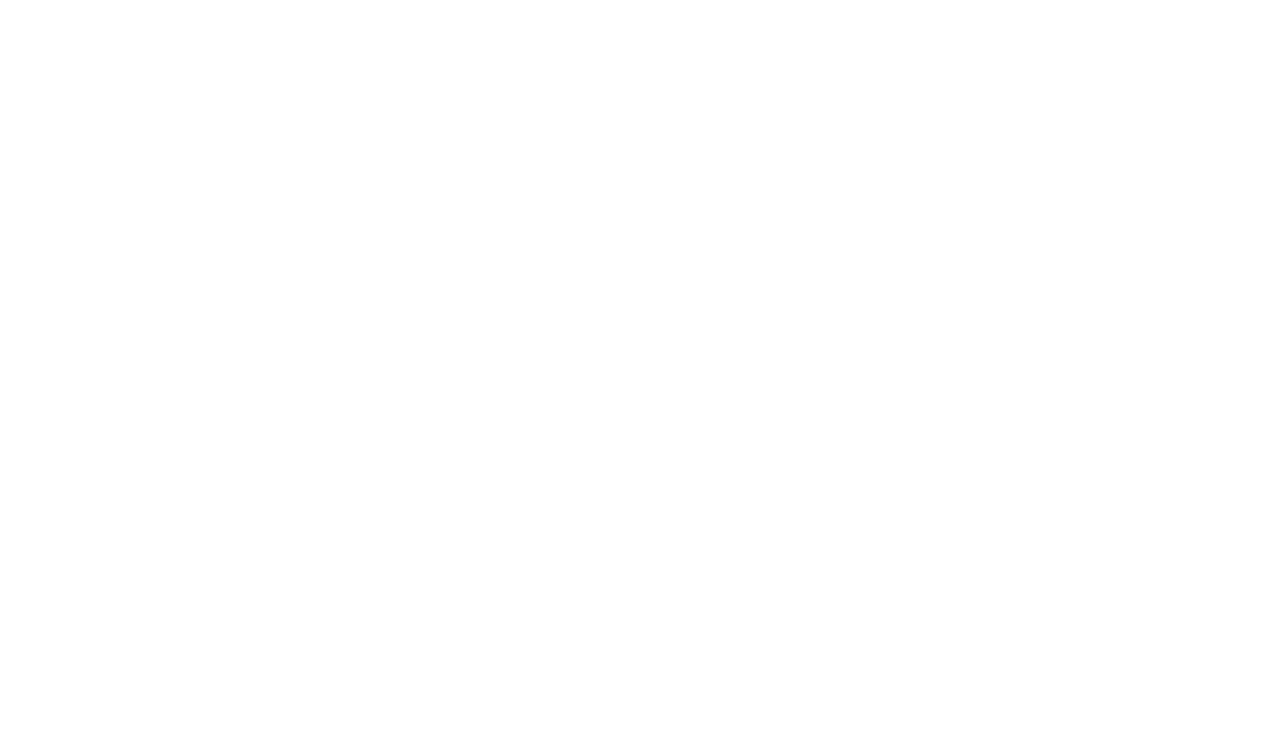 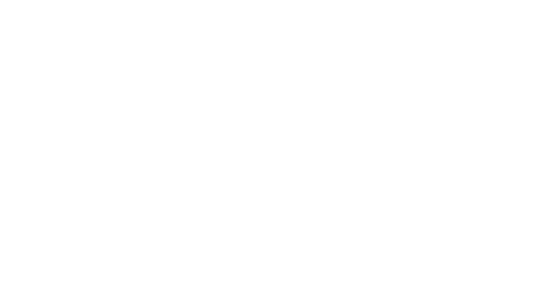 In 2019, oil demand grew by 1%. At the same time, the supply was greater, the oil market finally turned into a "buyer's market“

More and more players in the market want to increase their piece of the pie by increasing production, thereby reducing the price of oil

Permanent agreements on production cuts are not a panacea and lose their relevance over time, as the number of countries that do not adhere to them is growing

January 2020: Quarantine regime was first introduced in Wuhan city, and with China being the largest oil consumer since 2003, oil demand has dropped sharply

Accumulation of tankers off the coast of ports* 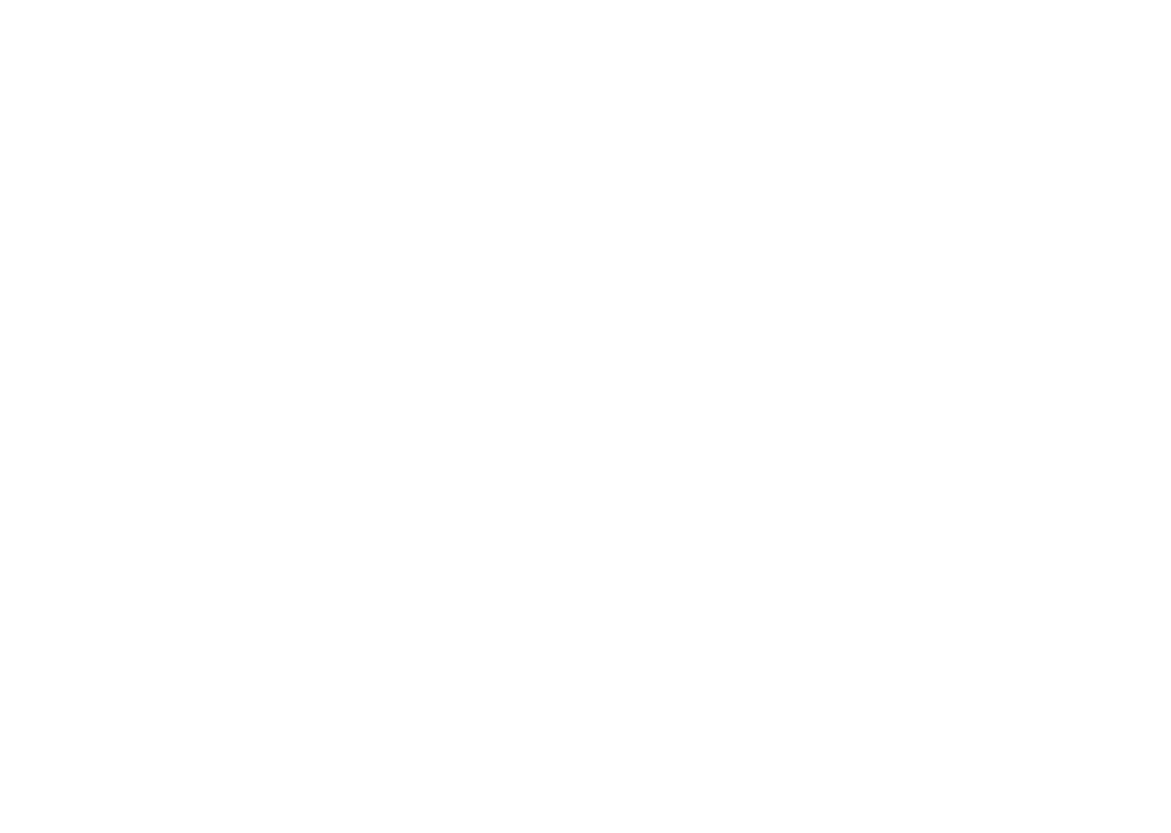 April 2020: Despite agreements, oil production far exceeded demand. India said that the tanks were 95% full, and the Korean company KNOK - no longer had storage capacity

The pandemic is not over yet, and the scale of its impact on the global economy is still very difficult to predict and assess. We do not expect a quick recovery in oil demand

The global oil market has become a buyer's market, not a seller's

Low economic growth and oil surplus due to high production levels led to a collapse in demand.

The state of China's economy

The Covid-19 pandemic had an extremely negative impact on oil prices since the first quarter of 2020.

The pandemic is not the primary reason for the fall in prices, it is one of the factors,

because the price began to fall long before the start of the epidemic.

The business activity index in the world began to decline, and signals of another crisis appeared in the global economy in 2019.

Any political, economic situations, wars, natural disasters and change of political regime - all this, though not directly, but indirectly affect the oil price.

Due to the fact thatmany fields are located in the Middle East, any events in this region will have a strong enough effect on the world oil price.

In April 2020, the OPEC + countries agreed on the terms of the largest agreement in their history on a record oil production cut of 9.7 mln bbl / day (first stage from

There is a possibility that the agreement will not be respected by all OPEC + countries. Not all major players are willing to join an organization or stick to oil cut commitments.

Change in the level of oil reserves of key players

Assessment of commercially recoverable reserves isa value that constantly changes depending on the state of the oil market.

Analysts and market players take into account periodically updated data on the level of oil reserves of key players. And in aggregate with other factors, they react or do not react to market changes.

The official results of the US elections*, as well as the future policy of the new President, are one of the significant political factors that can affect not only oil prices, but also stock and foreign exchange markets.

As the Democratic presidential candidate J. Biden has presented the $2 trillion Clean Energy Plan, which aims to remove natural gas from the US energy balance within 15 years. Also, shale companies have concerns about a possible ban on hydraulic fracturing in case of implementation of J. Biden’s election program.

The current at that time US President D. Trump has claimed that such plans of

J. Biden are not realistic and will only lead to higher energy costs and cut of a large number of jobs in the oil and gas sector.

* Elections were held on November 3, 2020 Official results have not yet been announced US President-elect is Joe Biden 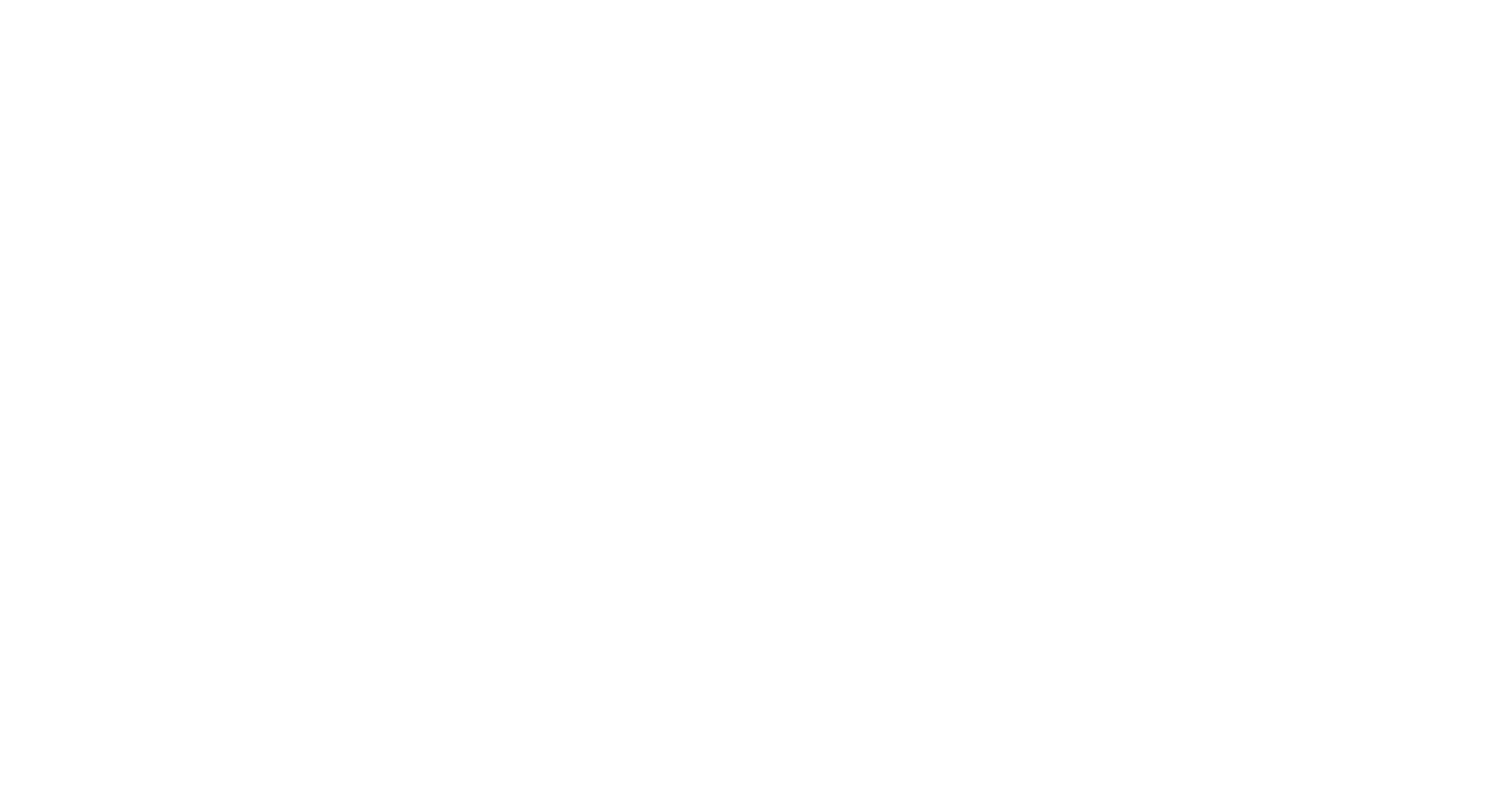 Oil exporting countries are heavily dependent on energy revenues to finance their economy as a whole, including the allocation of subsidies to address priority issues in these countries.

Potential fiscal deficits in many oil exporting countries can be expected in the near future.

Many oil exporting countries, due to a decrease in oil price, will not be able to fully compensate for the fall in income, which will lead to an increase in their sovereign debt and may put pressure on the exchange rate of national currencies.

According to our forecasts, we do not expect a quick recovery of the economy and oil demand in the next two years: in 2021 the oil price is projected in the range of $32-42 per barrel 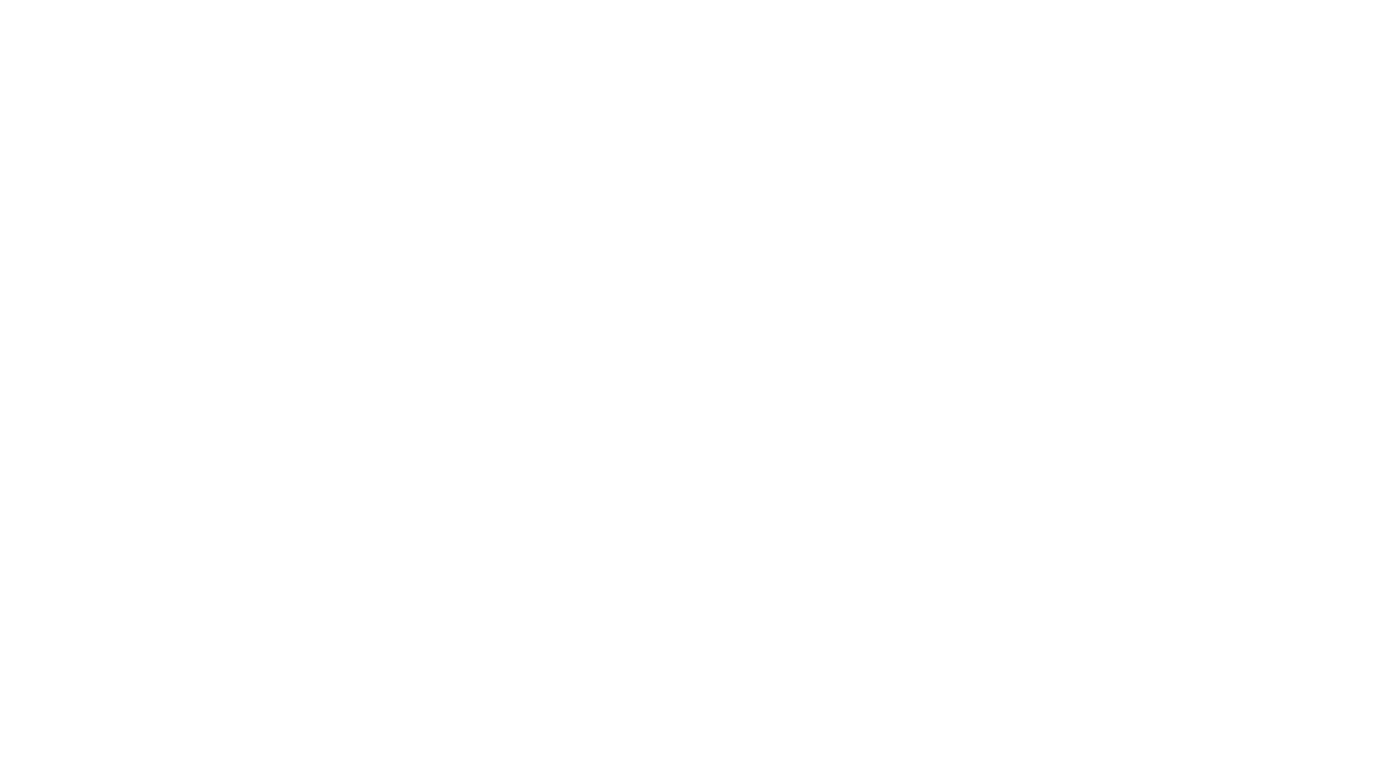 Overall, we expect the average annual oil price to remain roughly the same until the end of 2020.

If the economic situation worsens due to the next waves of coronavirus, the oil price may fall to $36 per barrel (conservative estimate).

As discussed in the previous sections, the global oil market has become a buyer's market, therefore, the recovery in oil demand is the main factor that will affect the price of oil in the coming years.

Also, due to the fact that many oil-exporting countries may face budget deficits, the provision of oil discounts can be widely applied.