Key events in the oil and gas market in the world

According to forecasts of the International Energy Agency, total capital expenditures of oil companies of the world in 2020 will be reduced by 32% compared to 2019 and will approximately amount to $335 billion

ConocoPhillips decided to reduce its investment by 35% to $4.3 billion

PetroChina decided to cut capital expenditures by 30% to $28.3 billion

Eni, Pemex, Saudi Aramco decided to cut capital expenditures by 10-11% of the original plan for 2020

Shell: profit dropped by 82% with large-scale write-offs of oil and gas assets and a drop in the price of oil, losses of $18.1 billion

ExxonMobil: losses of almost $1.1 billion due to lower prices in the energy market

August 2020: ExxonMobil reports 20% reduction of its oil and gas reserves

Cuts in the oil and gas industry

In the global oil and gas industry, more than 1 million out of 5 million jobs will be cut by the end of 2020, 13% will lose their jobs due to a price war, and 8% will be due to the slowdown or termination of new projects (forecast by Rystad Energy, March 2020)

In II quarter 2020, Schlumberger paid $1 billion in severance payments to employees as it reduced 25 percent of its global workforce, or 21,000 people

Rystad Energy forecast: about 140 US oil and gas companies may declare bankruptcy in 2020

› With falling prices and production budgets, massive cuts are observed and expected in oil service companies

In IV quarter of 2020, OPEC forecasts that oil consumption will recover to 97% of pre-Pandemic COVID-19 levels

Countries that fail to meet their obligations were to compensate for violations by the end of September 2020. Among them were Iraq, Nigeria, UAE, Russia, Kazakhstan and Angola

From August 2020, the OPEC+ agreement goes on to the 2nd stage of implementation

Brazil does not intend to join the OPEC, but is open to dialogue

January 2020: Brazil has decided not to join OPEC yet,

so as not to hold back production growth by external constraints

China has decided to create the world's largest buyer of oil

Despite unfavorable market conditions, Saudi Aramco confirmed its intention to pay $75 billion in dividends, the main shareholder is the Government of Saudi Arabia, August 2020

On December 4, 2019 Saudi Aramco IPO was held, it became the largest in the history of financial markets both in terms of the value of shares sold ($25.6 billion) and the company's capitalization ($1.7 trillion)

Initial plans were ambitious: to place 5% of the company in the Western markets with an estimated $2 trillion, to invest $100 billion in American technology projects

According to the Financial Times, the benchmark for prices from large international buyers was between $1.1 trillion and $1.5 trillion. The Saudi authorities decided to offer in a compressed format: 1.5% of the company listed on the local stock exchange alone, one third of which were physical buyers, valued at $1.7 trillion (forcing local investors to buy shares)

Net profit in the second quarter of 2020 dropped by 73.4%, despite the fact that Saudi Aramco intended to pay out dividends

In fact, Saudi Aramco IPO with a guaranteed dividend amount is more like a bond issue 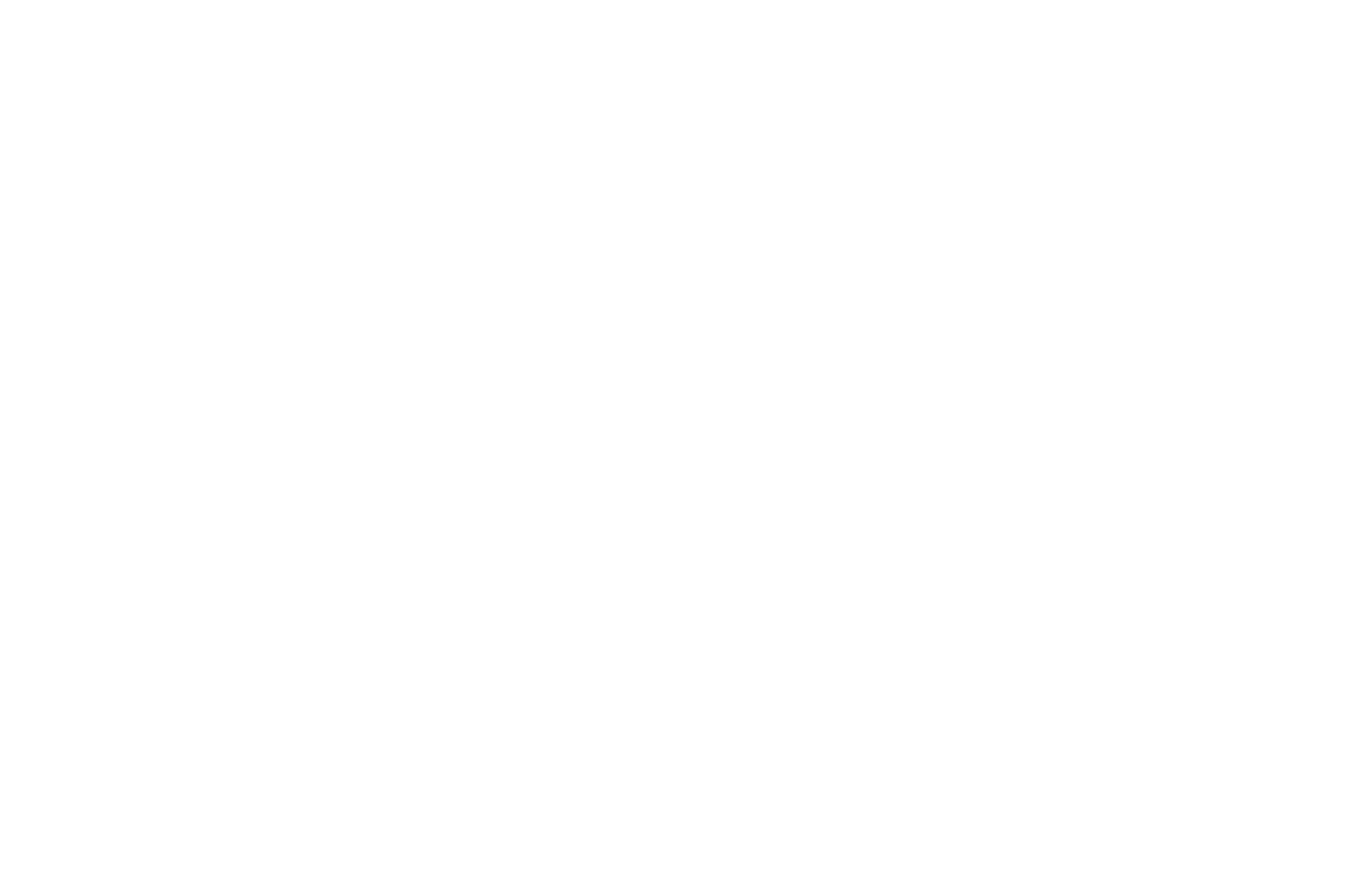 The global gas market has suffered fewer losses than the oil market, and the geopolitical factor remains critical there

Demand for natural gas will gradually recover in 2021

June 2020: the first video conference of the Head of OPEC and the Gas Exporting Countries Forum took place

Construction of Nord Stream-2 is frozen

Uniper, one of Gazprom's financial partners in the Nord Stream-2 project, admitted that the pipeline would not be completed (the Company's report for January-June 2020)

Turkey reduced gas imports from Russia and Iran, Azerbaijan is in the lead

Supplies from Russia decreased by 41.5% - to 4.7 billion m3 - due to lack of demand for Russian gas in Turkey. Russian gas is being replaced by cheap liquefied gas

Azerbaijan became the largest gas supplier to Turkey in the first half of 2020. The volume of gas purchases increased by 23.4% compared to the same period of last year - up to 5.4 billion m3, which is associated with increased supplies through the Trans-Anatolian gas pipeline (TANAP)

August 2020: the President of Turkey announced the discovery of the Tuna-1 deposit in the Black Sea, the largest in the country's history with a volume of 320 billion cubic meters. Gas production is scheduled to start in 2023

The crisis has accelerated plans to switch to "clean" energy

Morgan Stanley will help develop an environmental and financial standard

Morgan Stanley promises to meet future standards by reducing the share of loans for "dirty" industries, especially coal, as well as in oil and gas projects on the Arctic shelf

BP is transforming into an energy company

By 2030, it will reduce oil and gas production by 40% and no longer explore fields in new countries

August 2020: the Public Council of the Russian Ministry of Natural Resources proposed to convert Arctic enterprises from petroleum products to LNG. It may take about 5 years for companies to transform

Totalaims to transform into an energy company through two segments

September 2020: A new strategy was presented. Total’s strategy aims to transform itself into a broad energy company by profitably growing energy production from LNG and electricity, the two fastest growing energy markets, aiming to create long term value for its shareholders

In the next decade, Total’s energy production will grow by one third, roughly from 3 to 4 Mboe/d, half from LNG, half from electricity, mainly from renewables 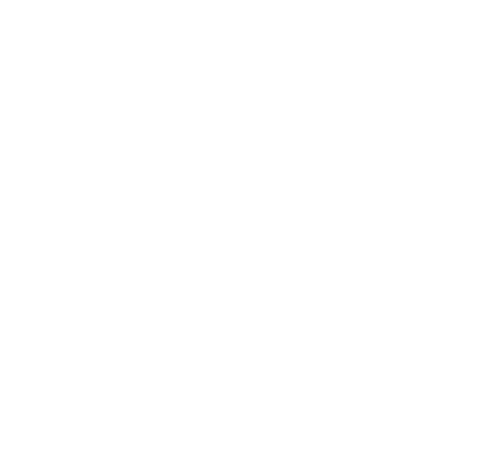