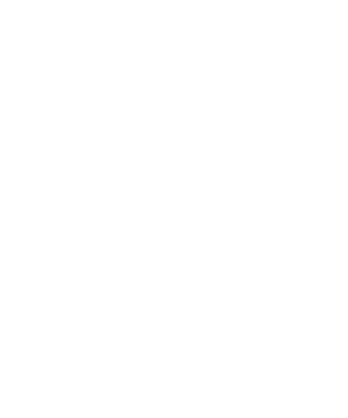 Digitalization should start with data quality control
The aging and wear and tear of machinery and equipment is a familiar problem for absolutely everyone. But if the breakdown of an electric kettle at home means only unplanned expenses for the family budget, a breakdown at a large enterprise can cost not only additional financial expenses, but also environmental hazards and human lives.


Modern technology makes it possible to minimize these problems. The word "digitalization", which has become popular, is in fact not just another fashionable innovation, but a fundamentally new approach to the organization of production, and life in general. Such expressions as "smart field", "smart clinic", "smart home" have already entered our vocabulary. There is much more behind these expressions than just popular ones.


The concept of "smart home" implies much more than turning on the light by human movement. It also includes energy saving, various "green" installations - from familiar solar panels to special double-glazed windows capable of storing, storing and releasing heat received from the sun. The "smart home" technology also makes it possible to quickly track various breakdowns, pipe leaks and much more. This technology is based on data analysis.

This kind of technology also exists on a larger, industrial scale. However, they are not widely implemented in our country yet. We like to create control centers for anything with huge wall-wide screens and employees looking thoughtfully through these screens.


However, this idea of digitalization is only the tip of the iceberg. Having a control center is not a sign of successful digitalization. It is only one of the tools for multidisciplinary teams to make decisions based on the data presented on the screens.

However, there are often problems with the data. More precisely with the quality of data. They are usually collected by bits and pieces, manually from different sources with varying frequency in tables Excel or even in Word. Neither ordinary employees nor the management have confidence in such data, so no decisions of any real importance can be made on its basis.

Thus, the concepts of "digital" mines and fields are not yet fully implemented in Kazakhstan, in fact, we are talking about their individual elements. What to do? How to make sure that digitalization has a solid foundation?

The world practice of large mining companies shows that before implementing a full-scale "digital" field, it is reasonable to implement an automated process of equipment maintenance and repair. In the early 2000s almost all companies began automation of business processes by automating the processes of accounting and tax accounting and budget planning. And this was absolutely justified, as first of all it was necessary to establish financial discipline.


Unfortunately, automation did not touch production systems. It was believed that it was better not to touch established processes - they had been operating for many years without it. This seriously complicated important decision-making and delayed the speed of responding to emerging problems, because comparing manually collected data and analyzing it takes a very long time.


For example, how a traditional check of equipment condition is carried out. An employee, according to the established schedule, walks around the installations, records the condition, notes some shortcomings, then manually, most likely with errors, brings all this data into a single table, which is already analyzed by other people. Obviously, with this approach, the rate of assessment of equipment wear and tear, and its further update can be significantly delayed..


Or let's say a company has decided to optimize its production costs. They already have financial and accounting analytics thanks to automation. However, it is important to understand that separate recording without an automated maintenance and repair system becomes contingent and is based on assumptions that financial services define in their accounting policies, rather than on actual production data. For example, transportation costs without maintenance and repair cannot be allocated to each piece of equipment, but only to the transport shop as a whole in accounting. This, in turn, does not allow the formation of more detailed management reporting and, accordingly, to make appropriate managementdecisions. 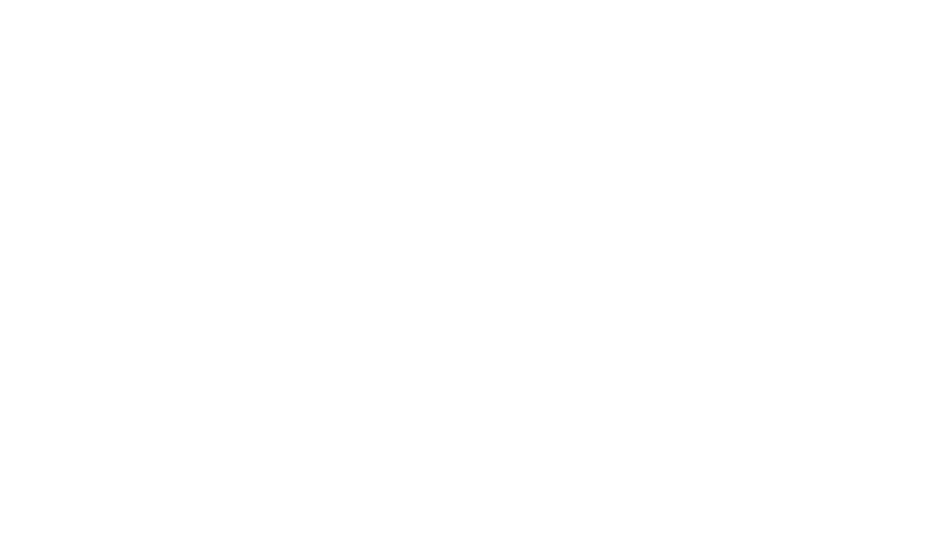 Maintenance and repair involves the creation of electronic equipment data sheets, bringing in order data directories and processes for collecting and updating all the data used. This is the basis both for further digitalization and for real decision-making, cost optimization, and in general for building predictive models and robotization of business processes. 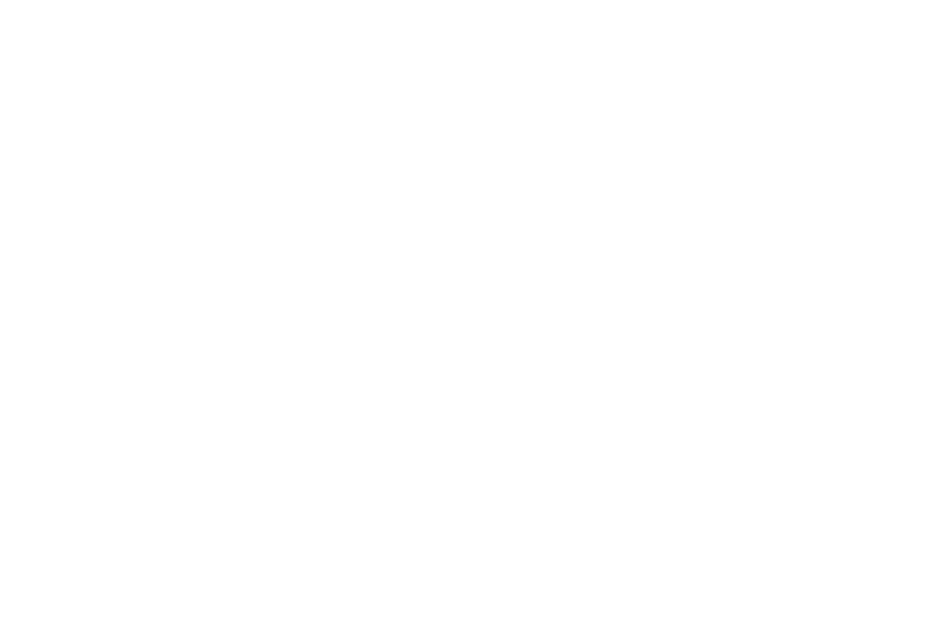 Unfortunately, today's top management is not always in a hurry to automate the maintenance and repair process. The reason is that the direct economic effect of implementing an automated maintenance and repair system cannot always be calculated at the project feasibility study phase. The costs are quite high, and it will take several years to return them. However, companies should understand that with such a design, when there is no digitalized data on equipment units and technical locations, and only financial accounting processes are automated, companies will calculate costs faster and more accurately. What's more - costs will only increase, as data loses relevance during the manual consolidation process. In the end, this leads to the fact that where, in the beginning, you could do with replacing just one element, you will have to change the entire system.
All